How far would you go to save the future?

1941. With the Nazis at the gates of Leningrad, Russian botanists and agrarian scientists rushed to save a seed bank of incalculable value. Designed to maintain biodiversity in the event of blight, disease or disaster, the three tonnes of samples from all over the world might, one day, save humanity. Critically, it also contained the only basis for a harvest once the war was over. 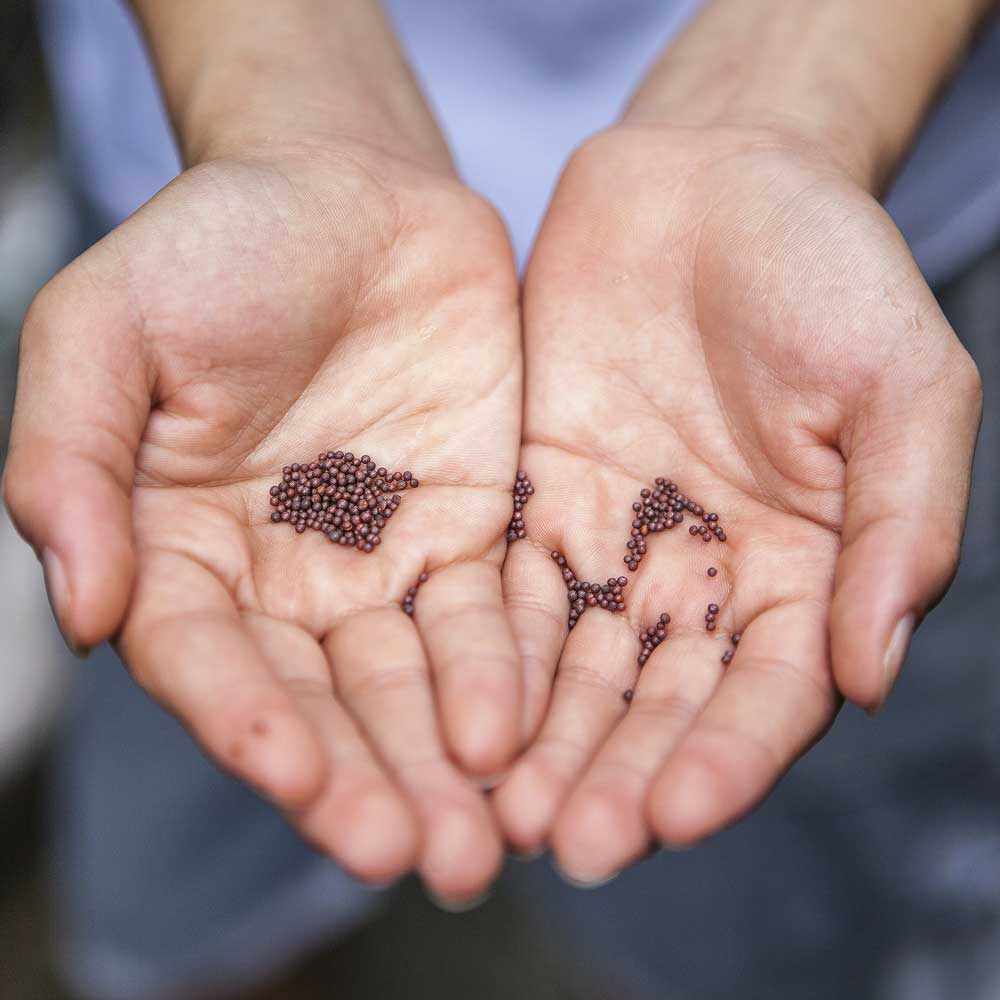 But as the siege began and hunger became the most pressing issue for the people of the city, the seed bank became appallingly vulnerable. Every bit of it was edible. But to eat it would have been to consume, and destroy, the future.

So, for the next 900 days, as the citizens of Leningrad starved, the scientists and technicians guarded the collection at 44 Bolshaya Morskaya Street, in -40°c winters without power or heat…and surrounded by food, that they could not, and would not eat.

Alexander Shchukin, Dmitri Ivanov, Liliya Rodina, Abraham Kameraz, Olga Voskresenskaia and seven others, starved to death, at their desks. Their cold logic was faultless. Their dedication astounding. But could you have done it? Would your compassion, or selfishness, have overcome you?

There were survivors, like Maria Bopkova, and they ensured the seed bank lived on. The sacrifice was not a vain one. It provided first harvest after the war. Years later it saved untold numbers in Ethiopia after a drought wiped out their staple crop. The genetic material there has been cross bred countless times across the world and feeds billions. You are the future they died for.

The battle to save Russia’s Pavlovsk seed bank

The LSB was started by geneticist Nikolai Vavilov.

Unfortunately Stalin didn't like genetics so he sent Vavilov to a gulag in 1940. Vavilov said "fuck you, I teach genetics in the gulag" & died there.

That's how this story STARTS pic.twitter.com/JEUUJ8Evxj