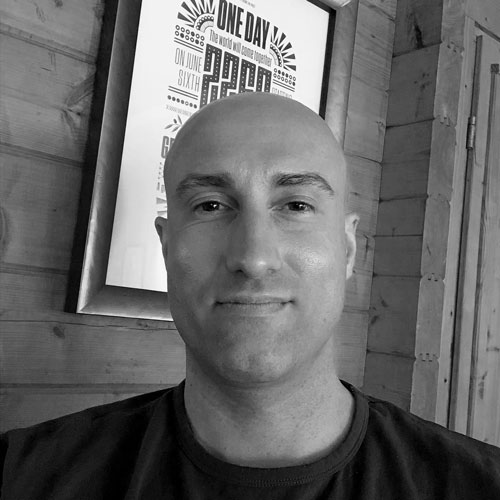 It’s hard to think of anyone more deserving of our first Pantheon selection than Sir David Attenborough, a man who has almost single-handedly helped shape the understanding of – and simultaneously foster a deep love for – the natural world for millions of people.

Although we think of Attenborough primarily as a natural historian, his contribution to the world of broadcasting prior to that is also deeply impressive. However much you think you know about him, a good read of his Wikipedia page will likely tell you even more.

His recent documentary A Life on Our Planet chronicles his experiences in nature, set against the decline of natural habitats, species and climate change. By turns both heartwarming and heartbreaking, it also underlines his status as a long-term thinker, warning us all of the perils of ignoring the world around us.

Like all our Guests of Honour Sir David Attenborough has received an invitation to The Greatest Party of All Time on June 6th, 2269. It’s designed to be passed from one generation to the next and is our way of welcoming these special guests.