The 2269 project is a daring artistic endeavour that seeks to bring about a momentous, global event in the year 2269—nothing less than ‘the Greatest Party of All Time’. At the core of this project is hope and the belief that even the most ambitious goals can be made possible by working towards them, day by day.

This stunning, original print—a gloriously retro-futuristic invitation to the party—is designed to be handed down from one generation to the next. The print is not only a fascinating conversation starter, but also a unique reminder that the future is not something to be feared, but something to work towards with hope, determination and imagination. 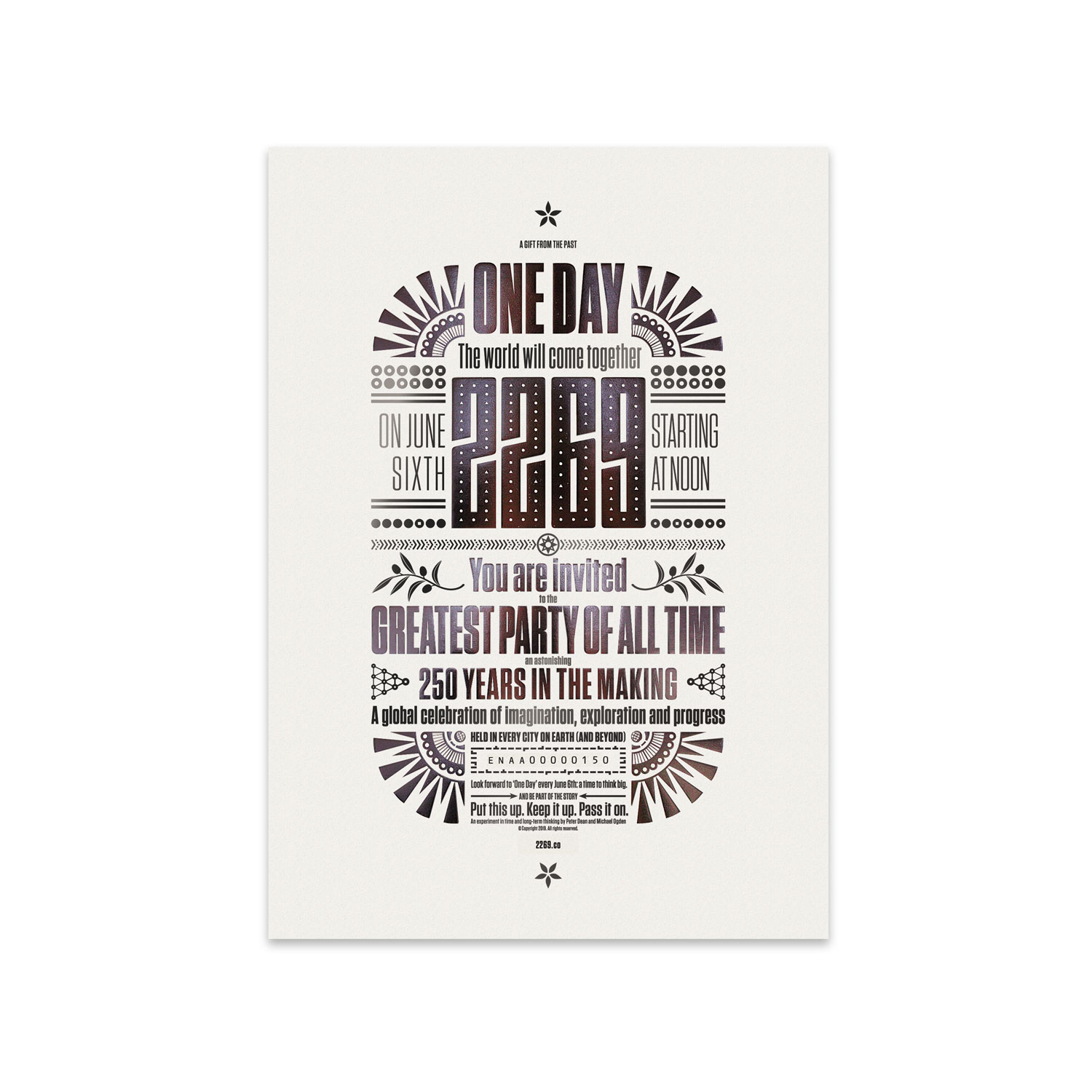 Created by artists Peter Dean and Michael Ogden, the 2269 poster is beautifully foil-blocked onto heavy, archival paper, individually numbered and comes with a separate Record of Owners document. 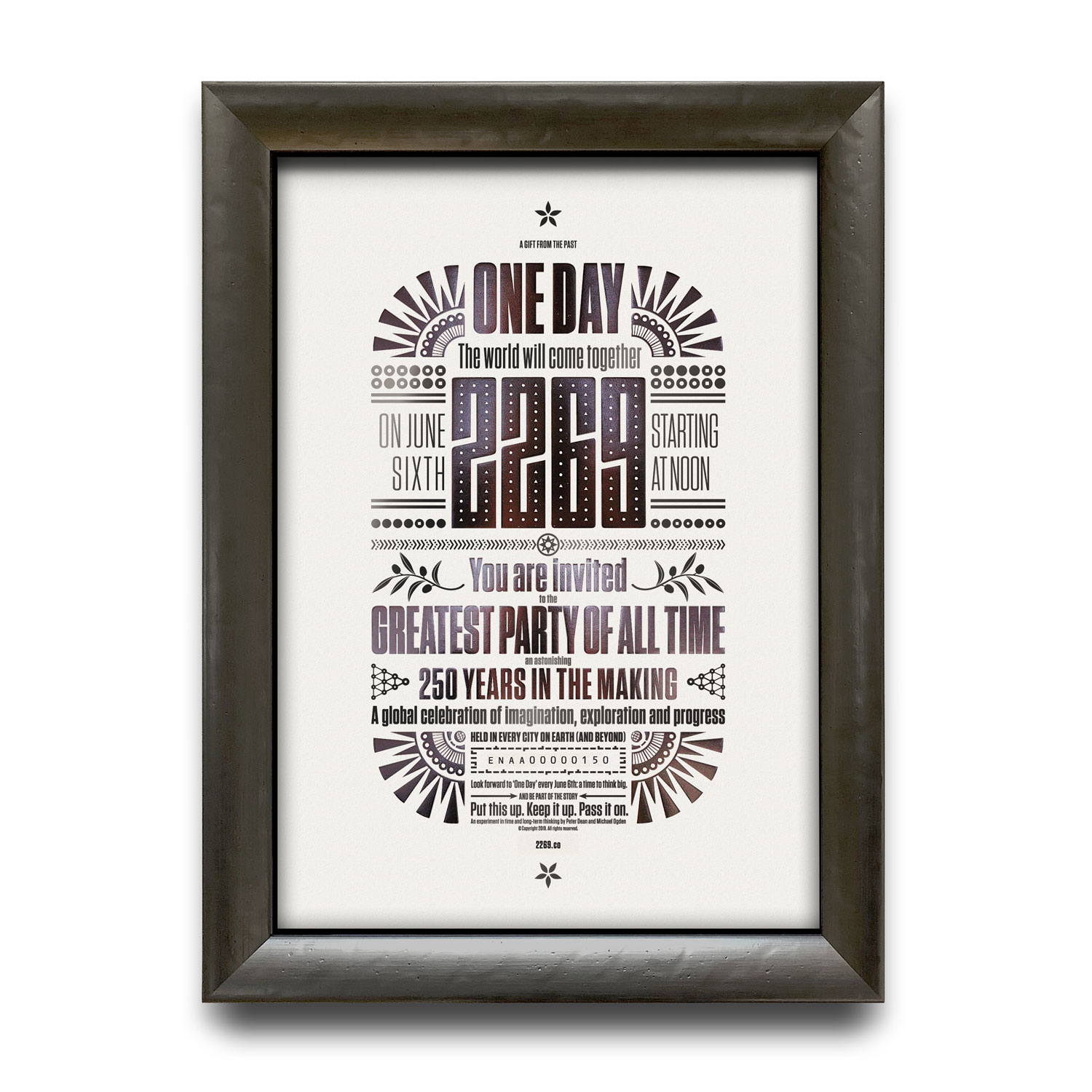 We’ve selected archival materials that perfectly complement the textures and colours of the print and our framed print is shipped ready to hang. Designed to last many lifetimes, it’s the perfect gift.

Thank you, I can’t wait to get this framed and put up in a place of honour. It’s a beautiful work of art. 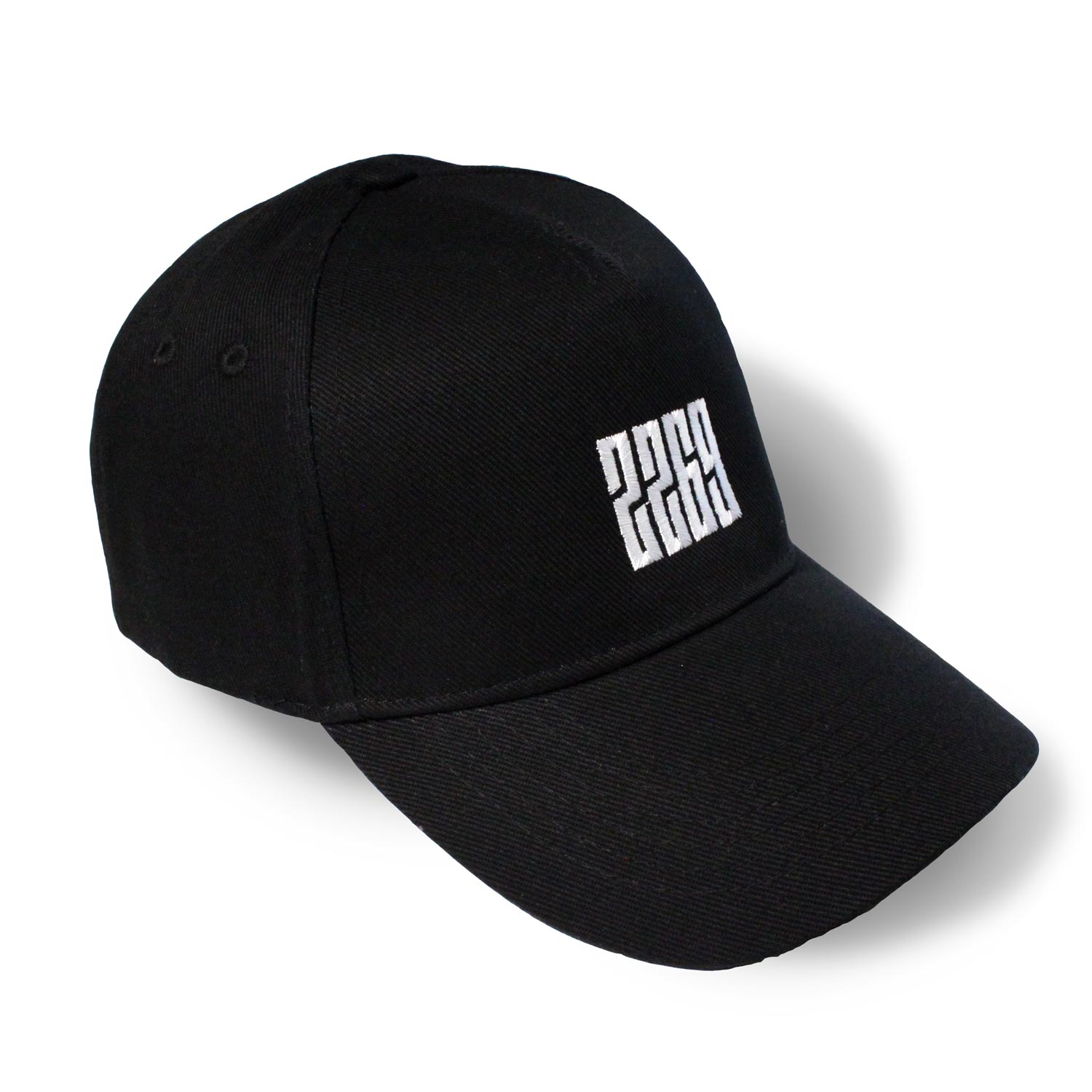 Adjustable cotton caps in a variety of colours. 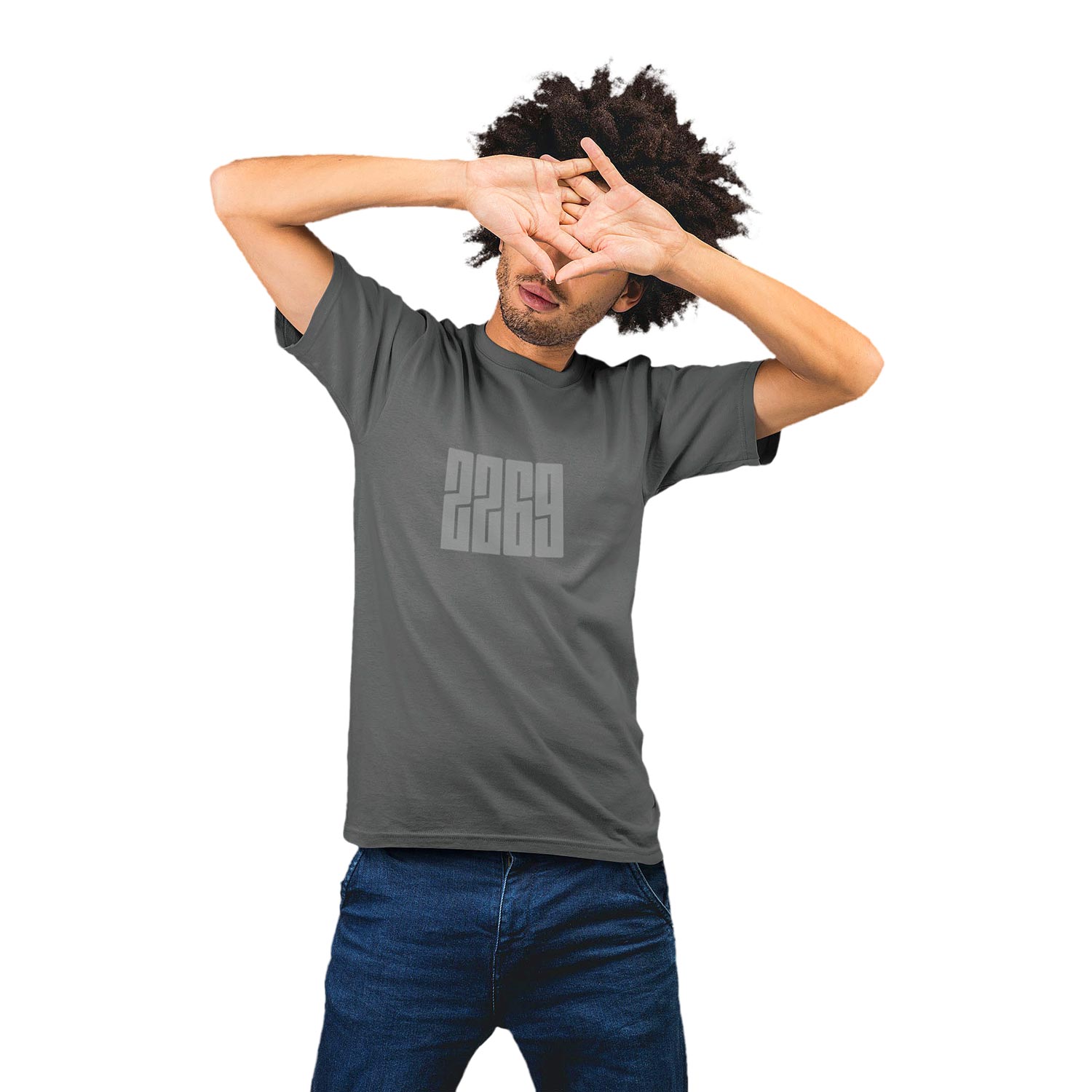 Look out for our t-shirt range launching soon.

I find your work truly unique and inspiring – it’s wonderful to have you on this planet! 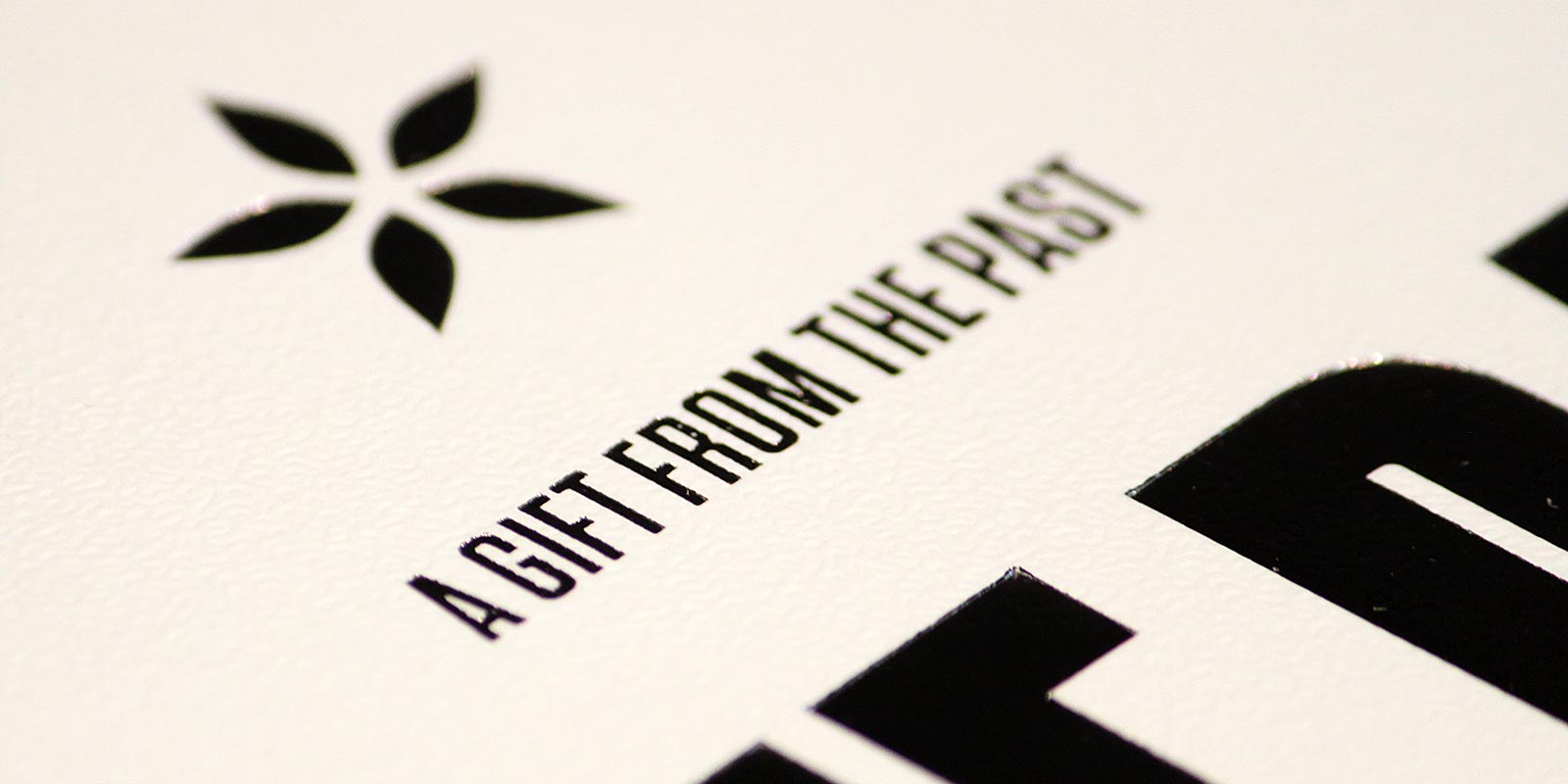 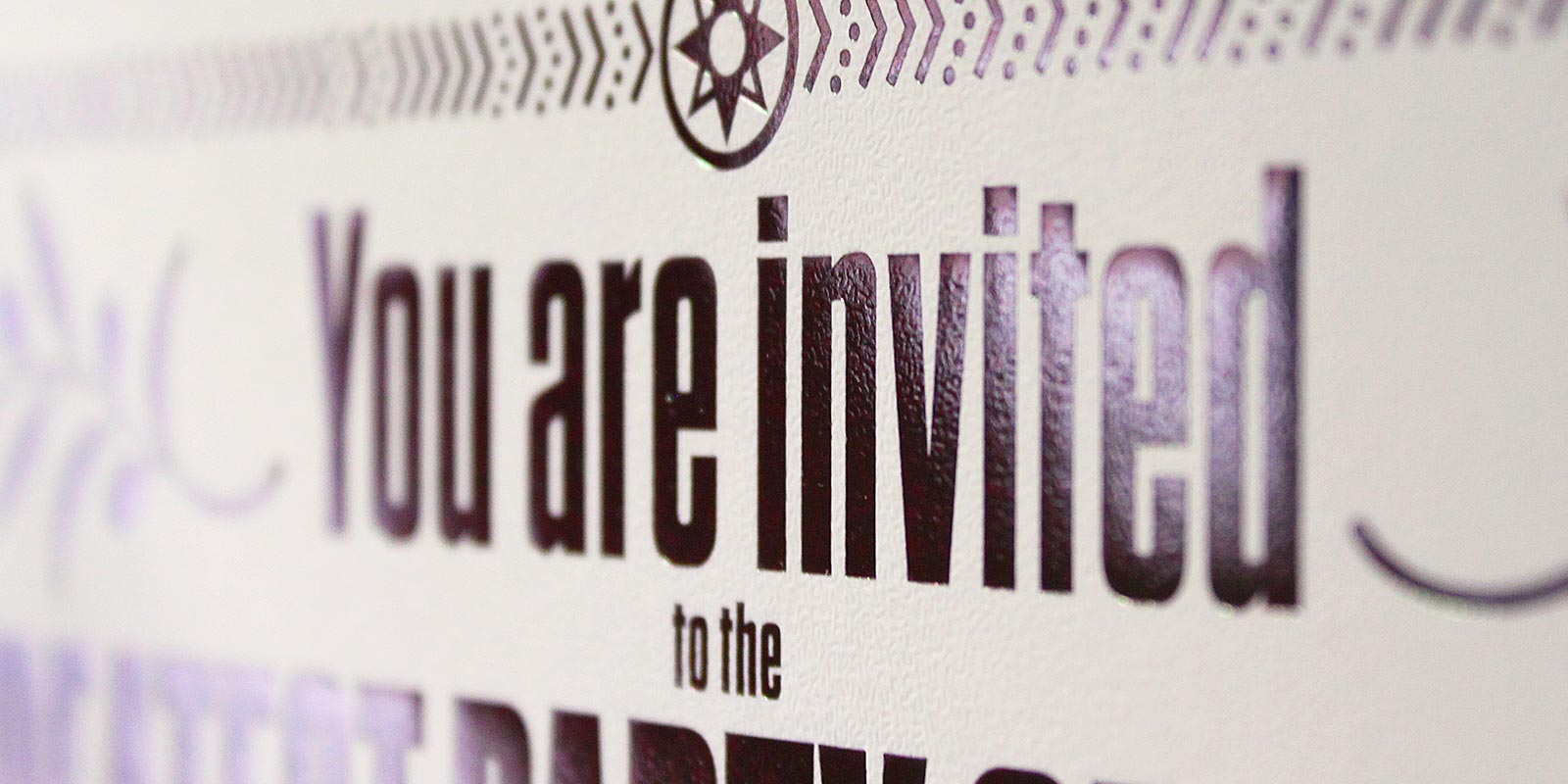 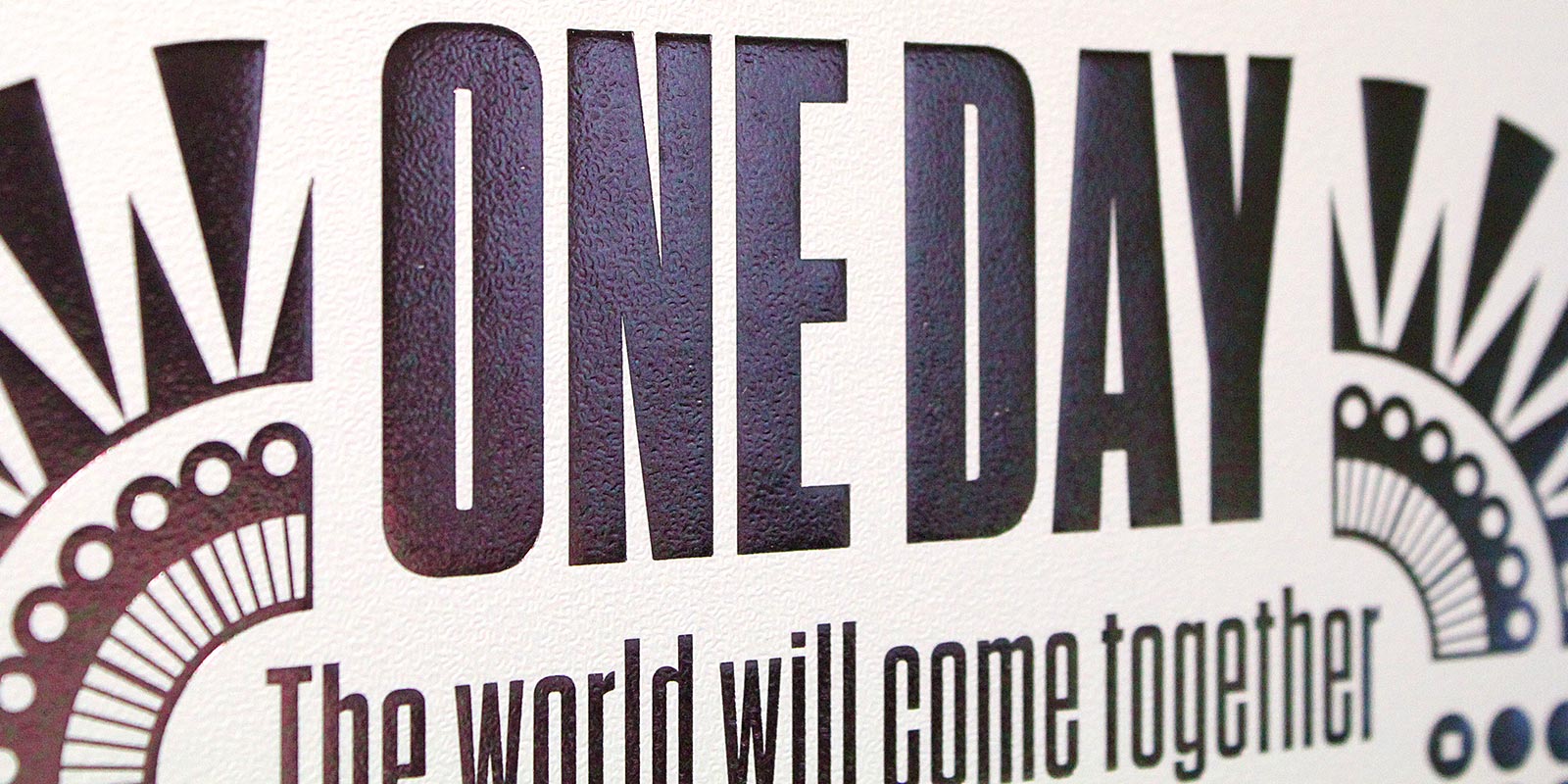 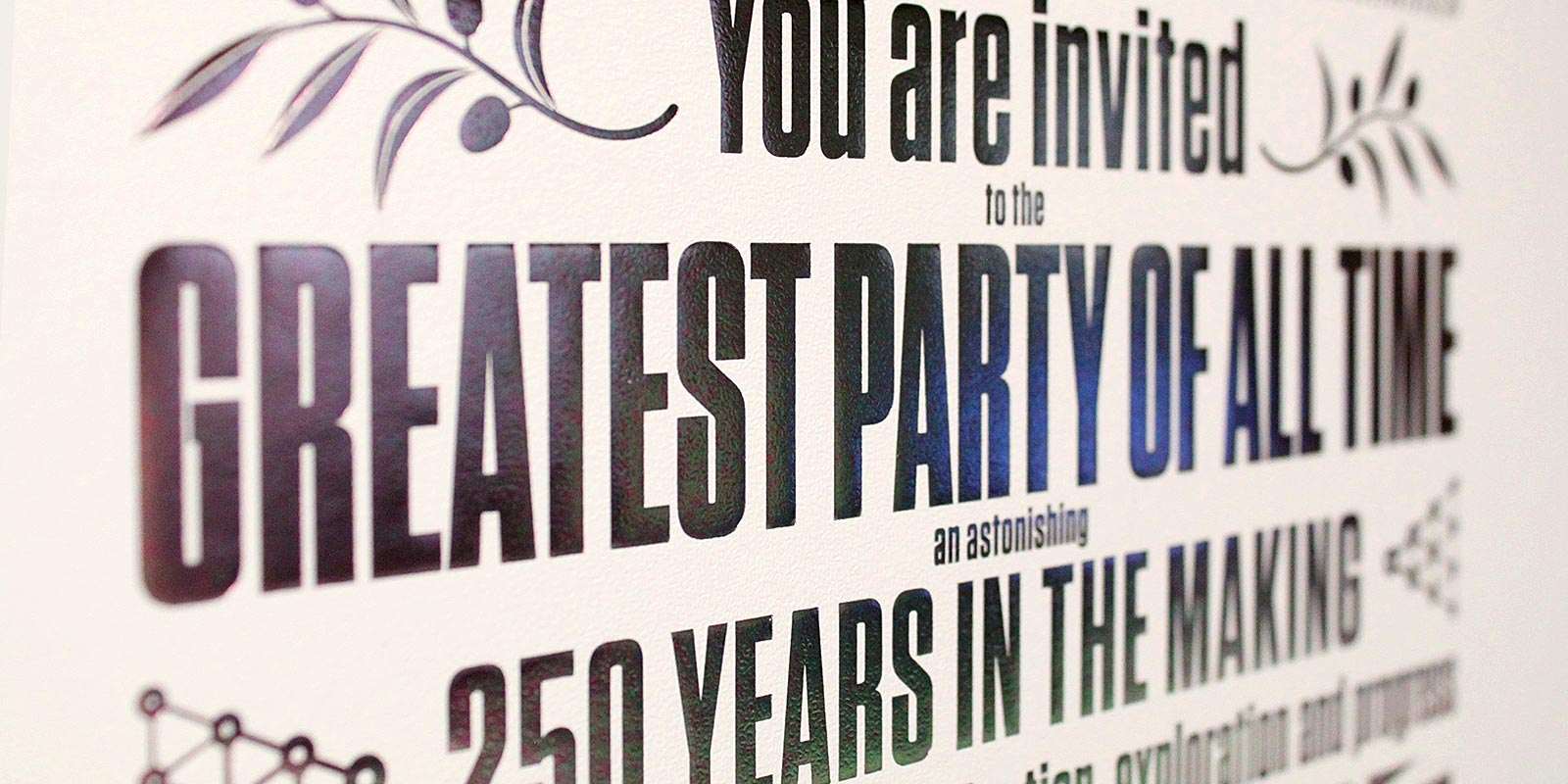 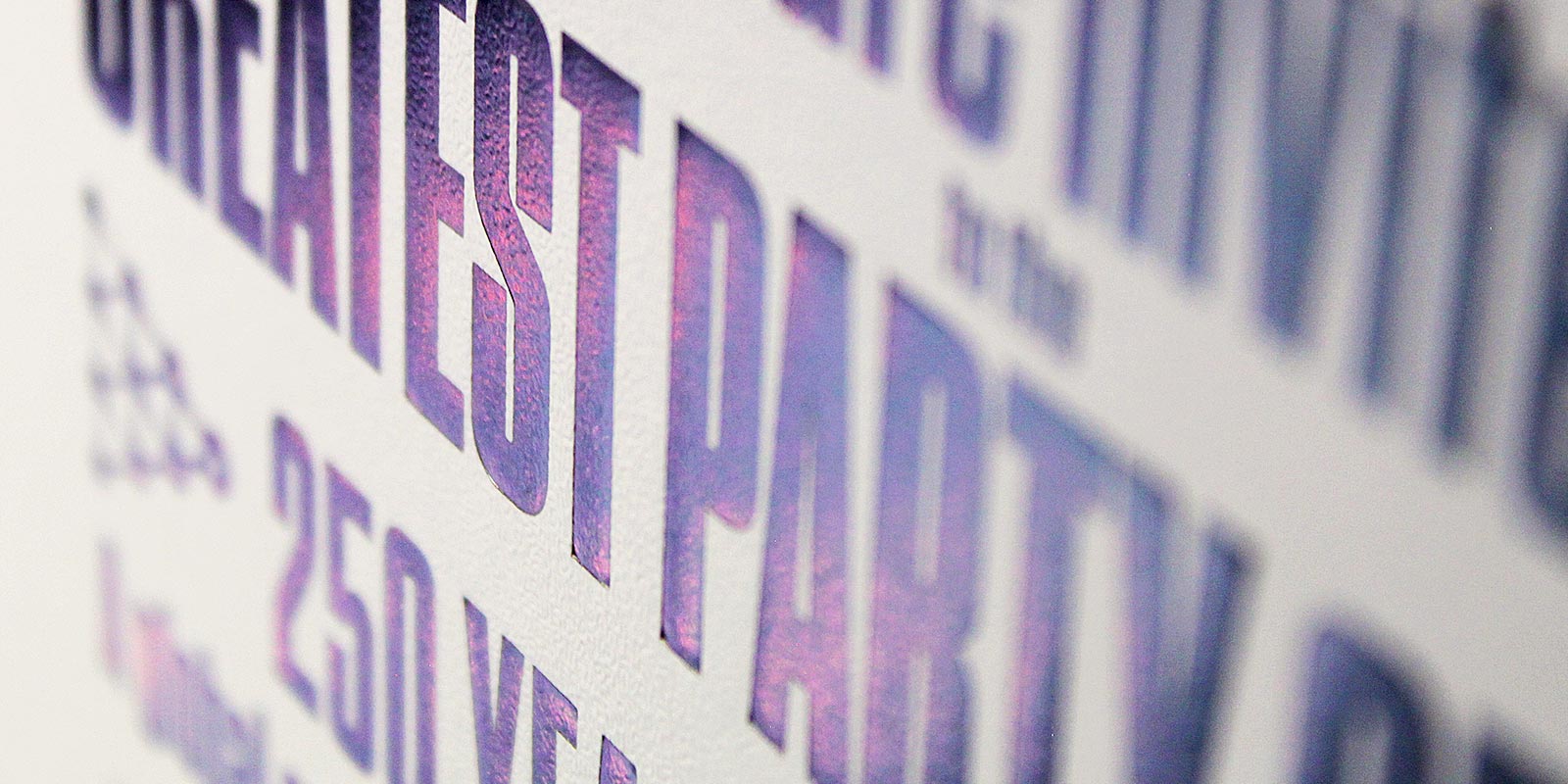 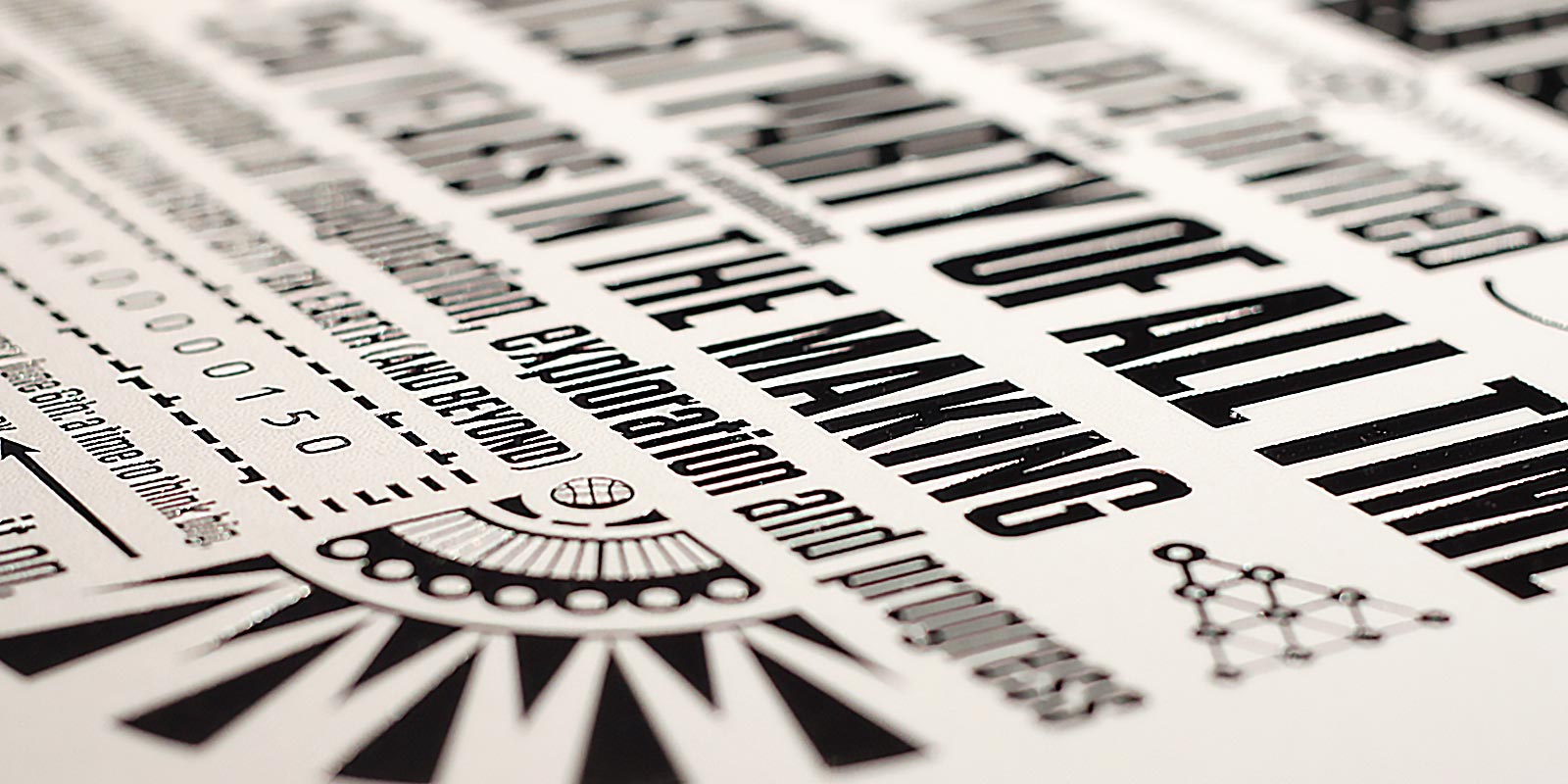 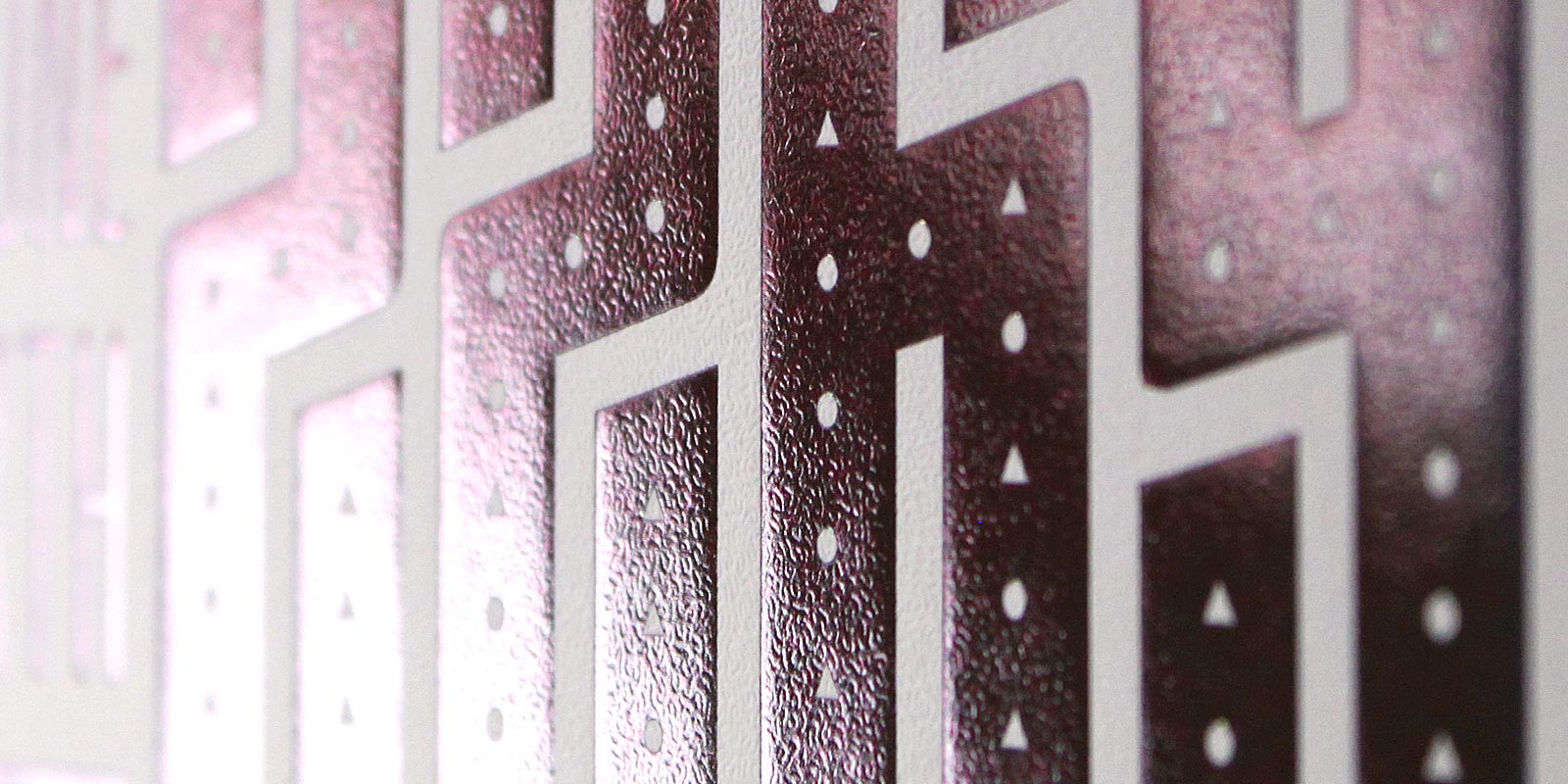 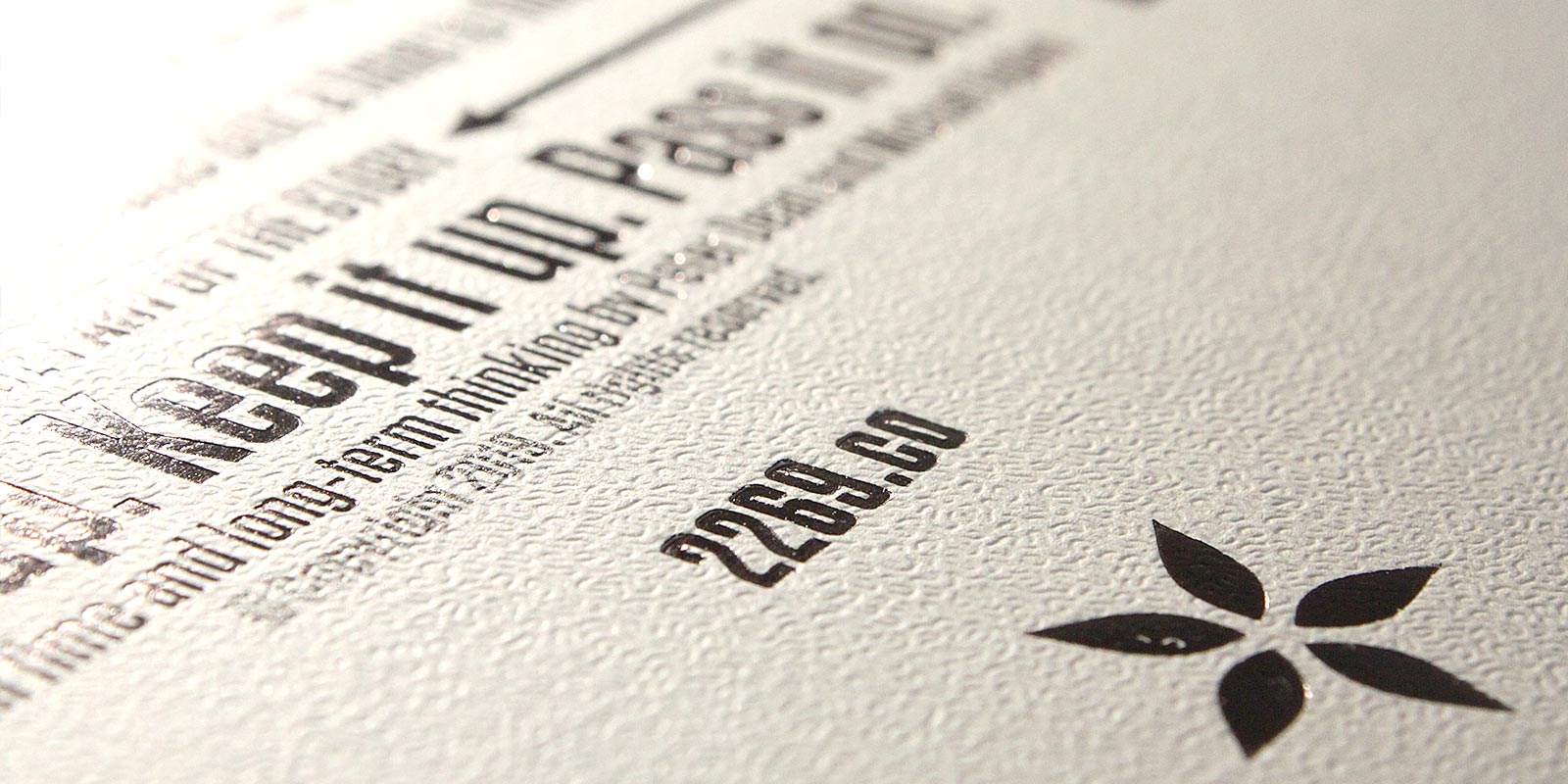 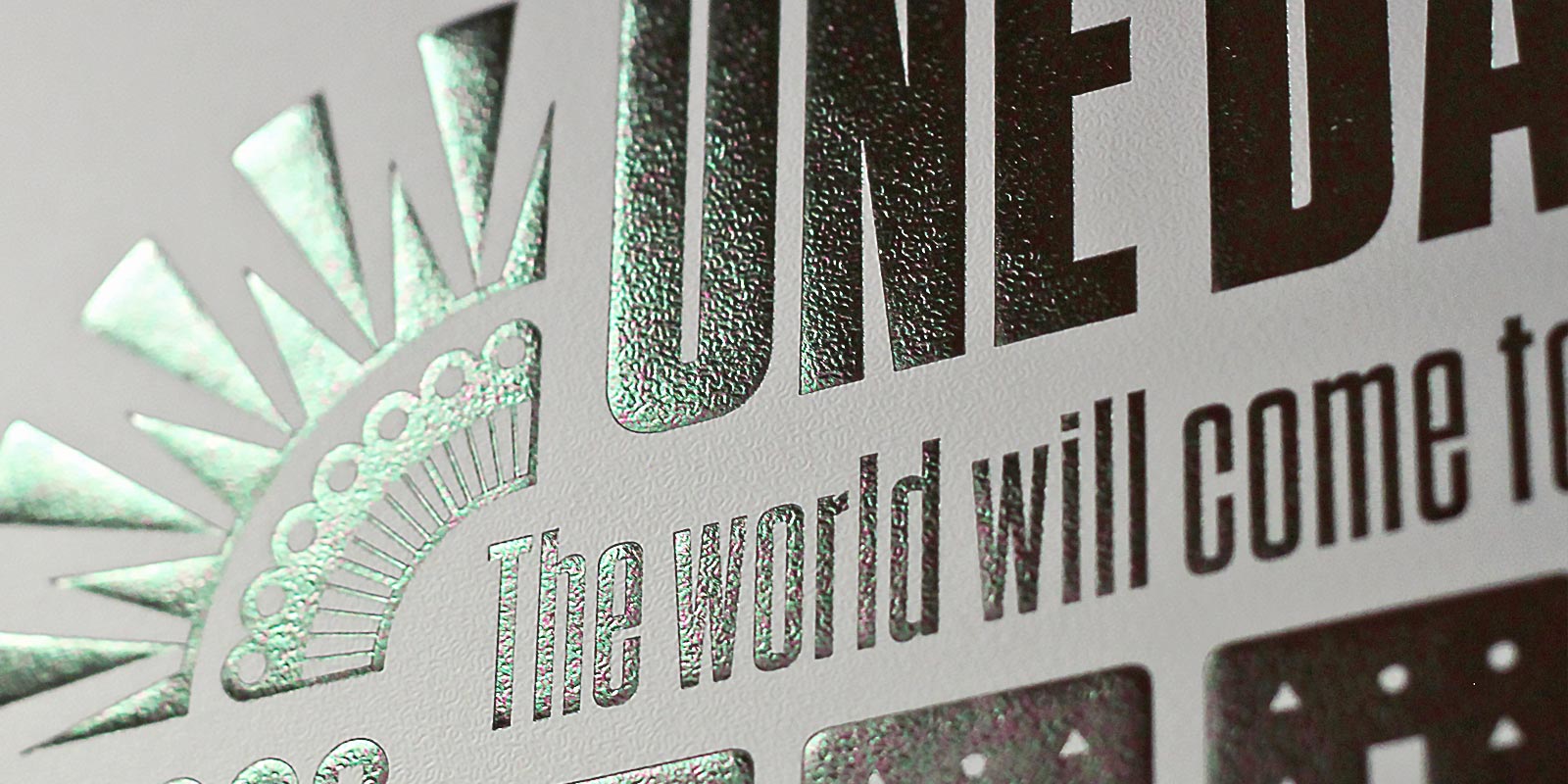 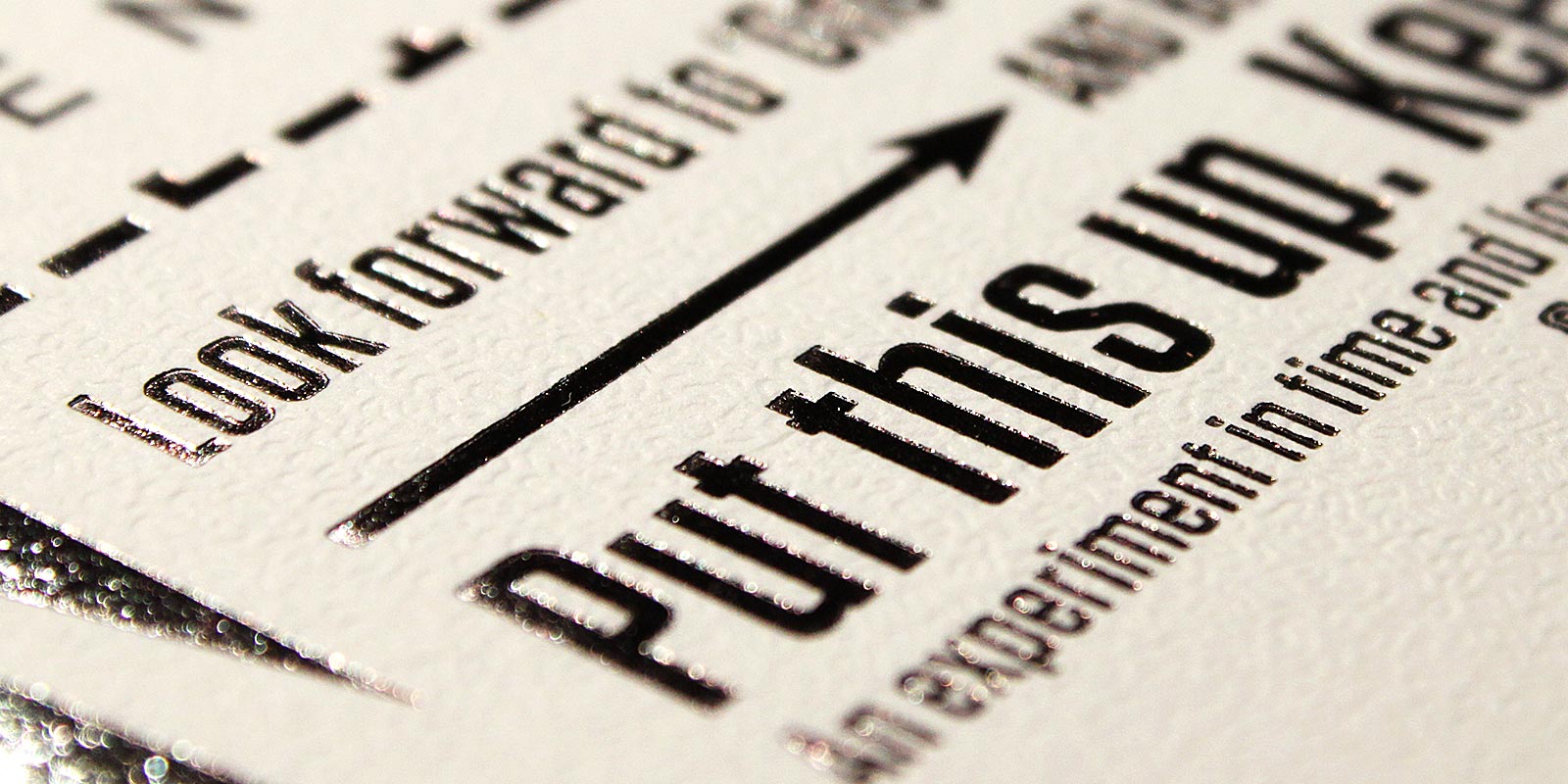 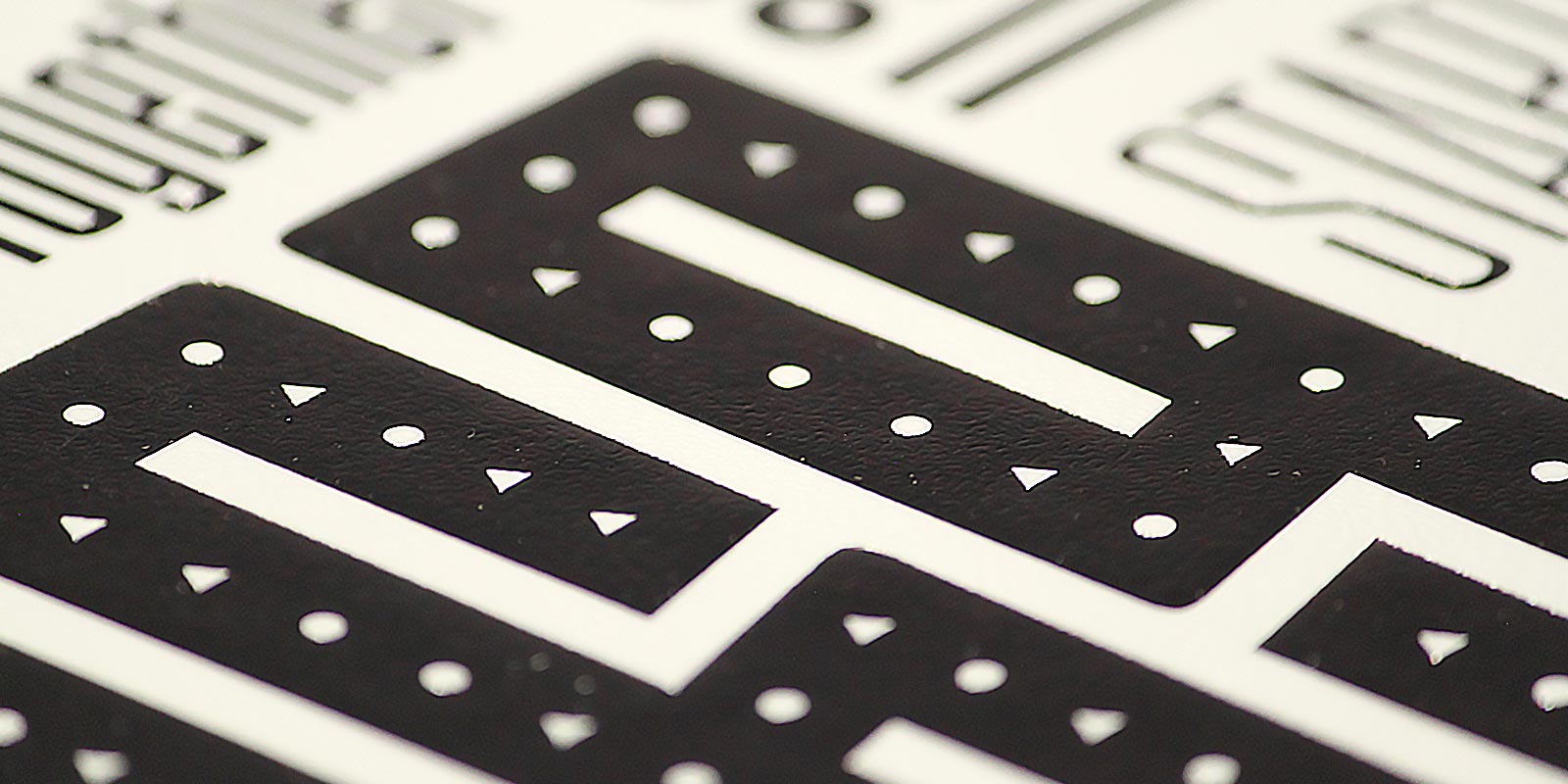 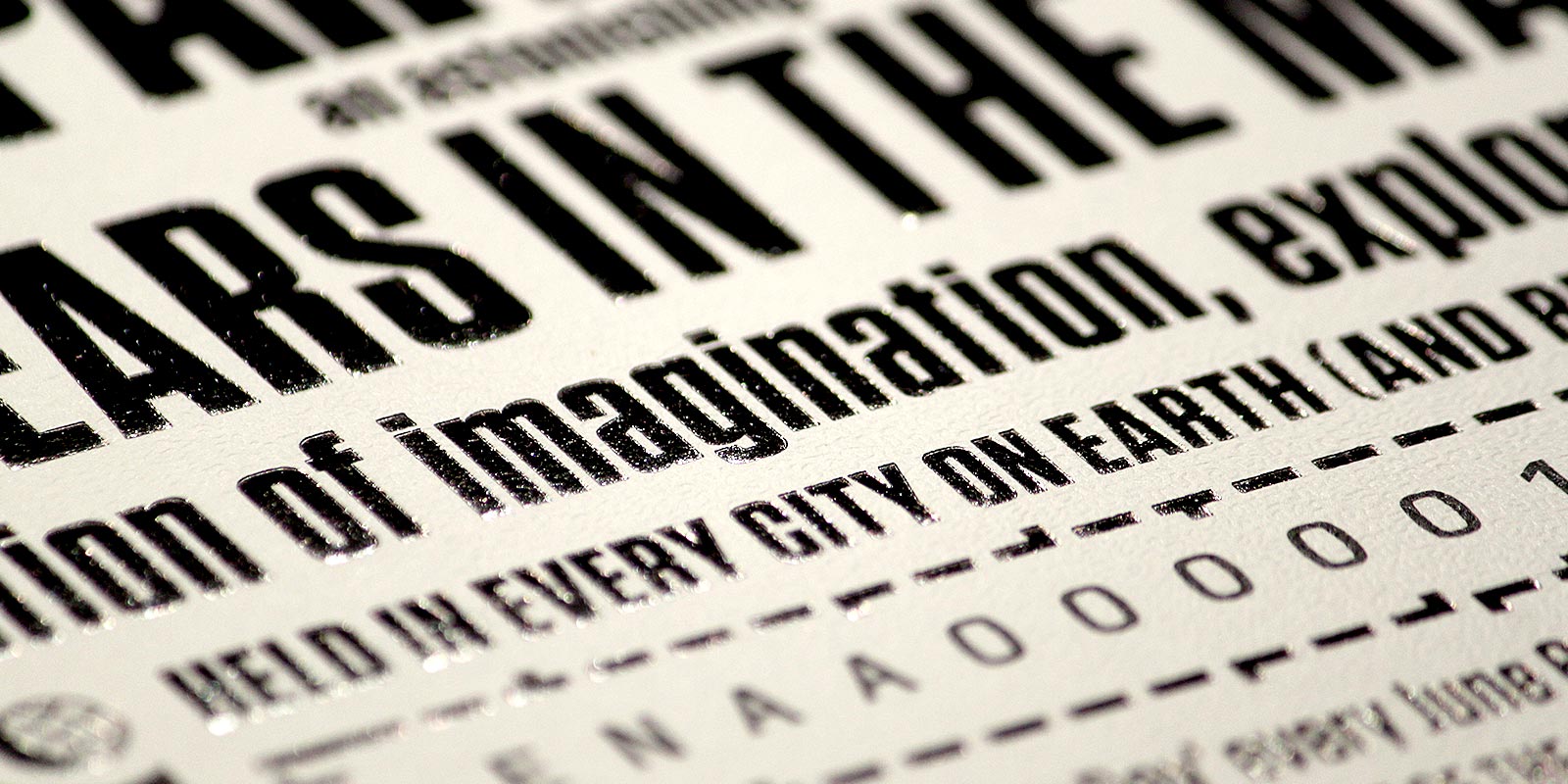 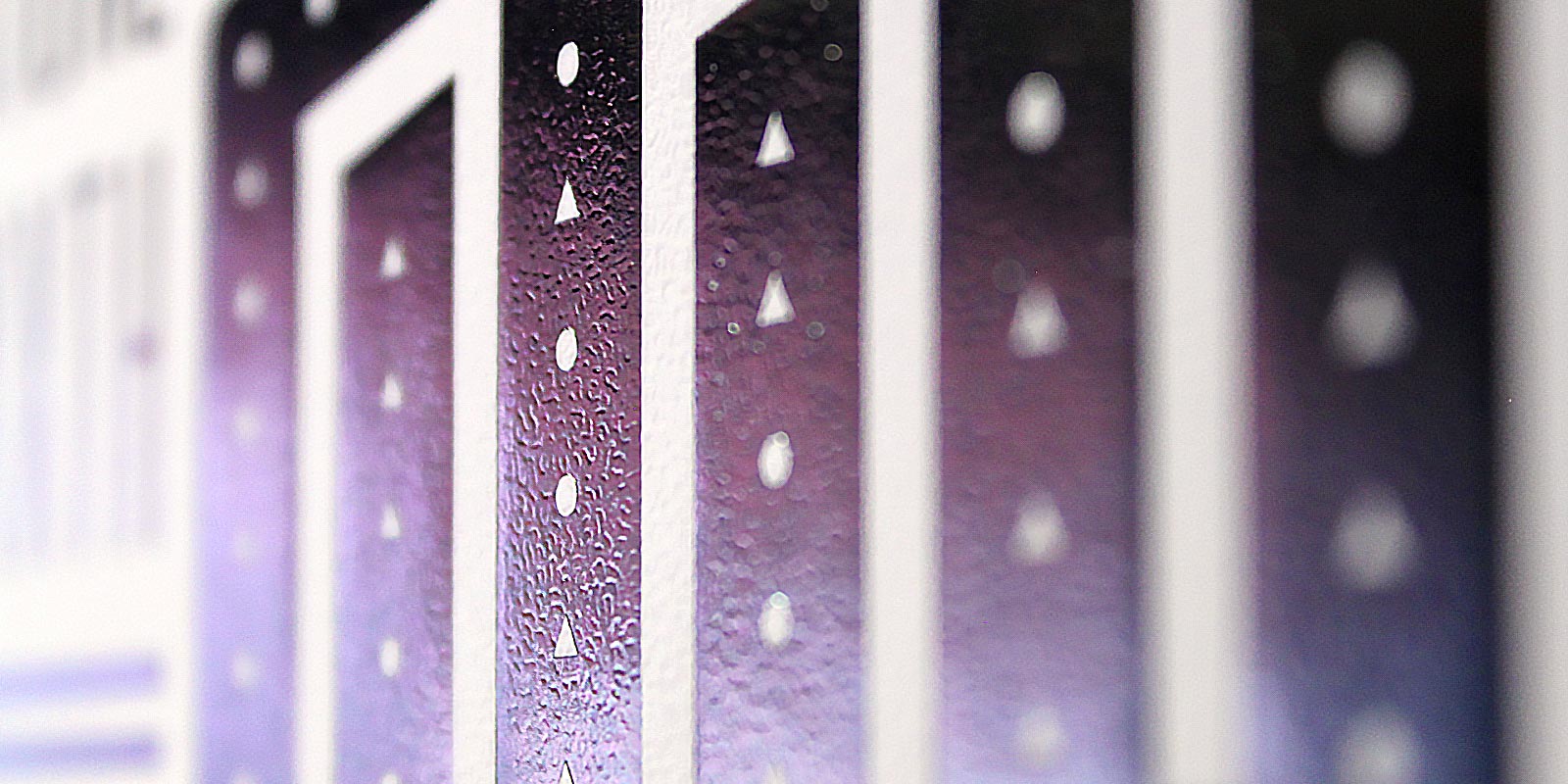 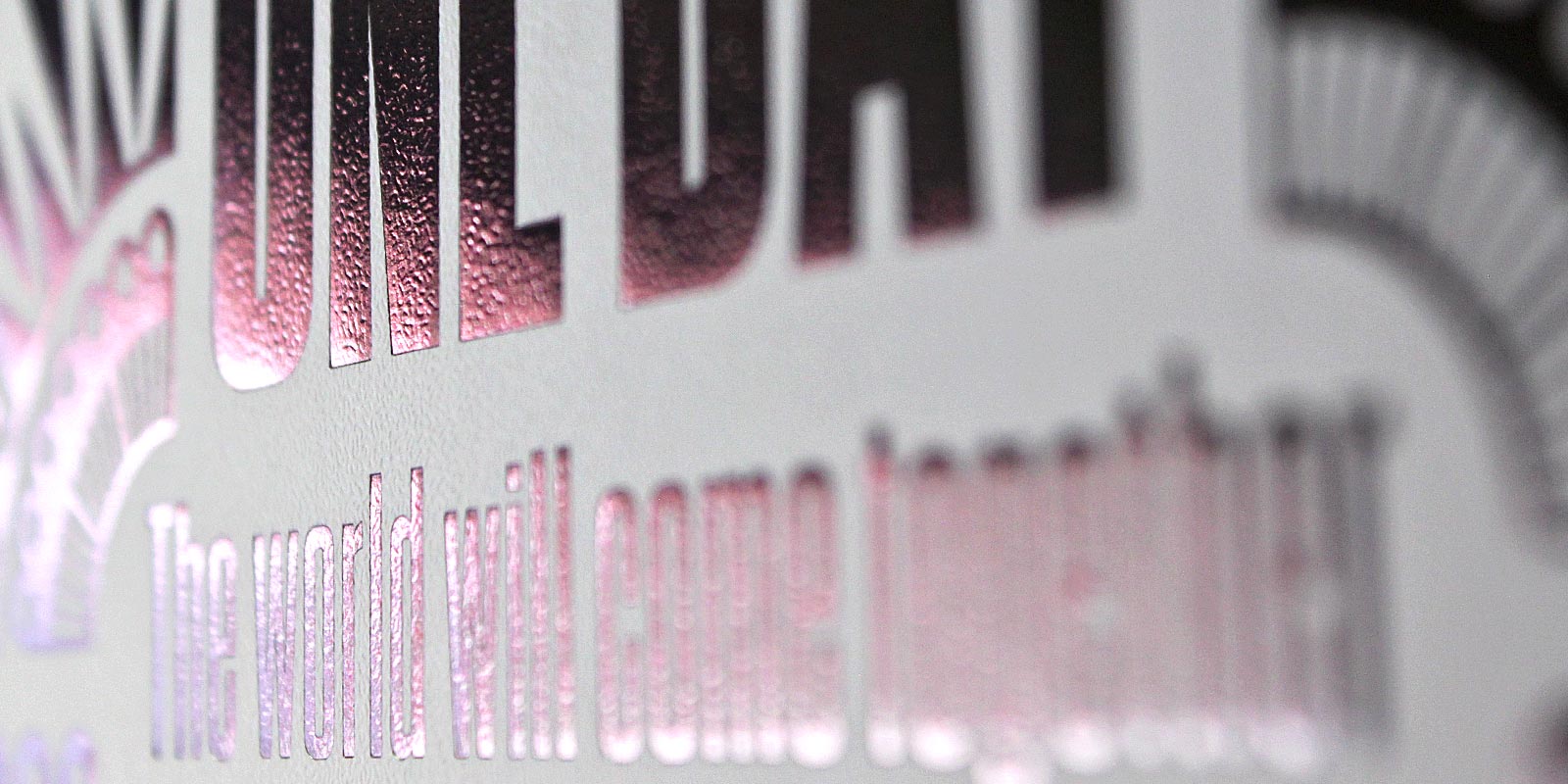 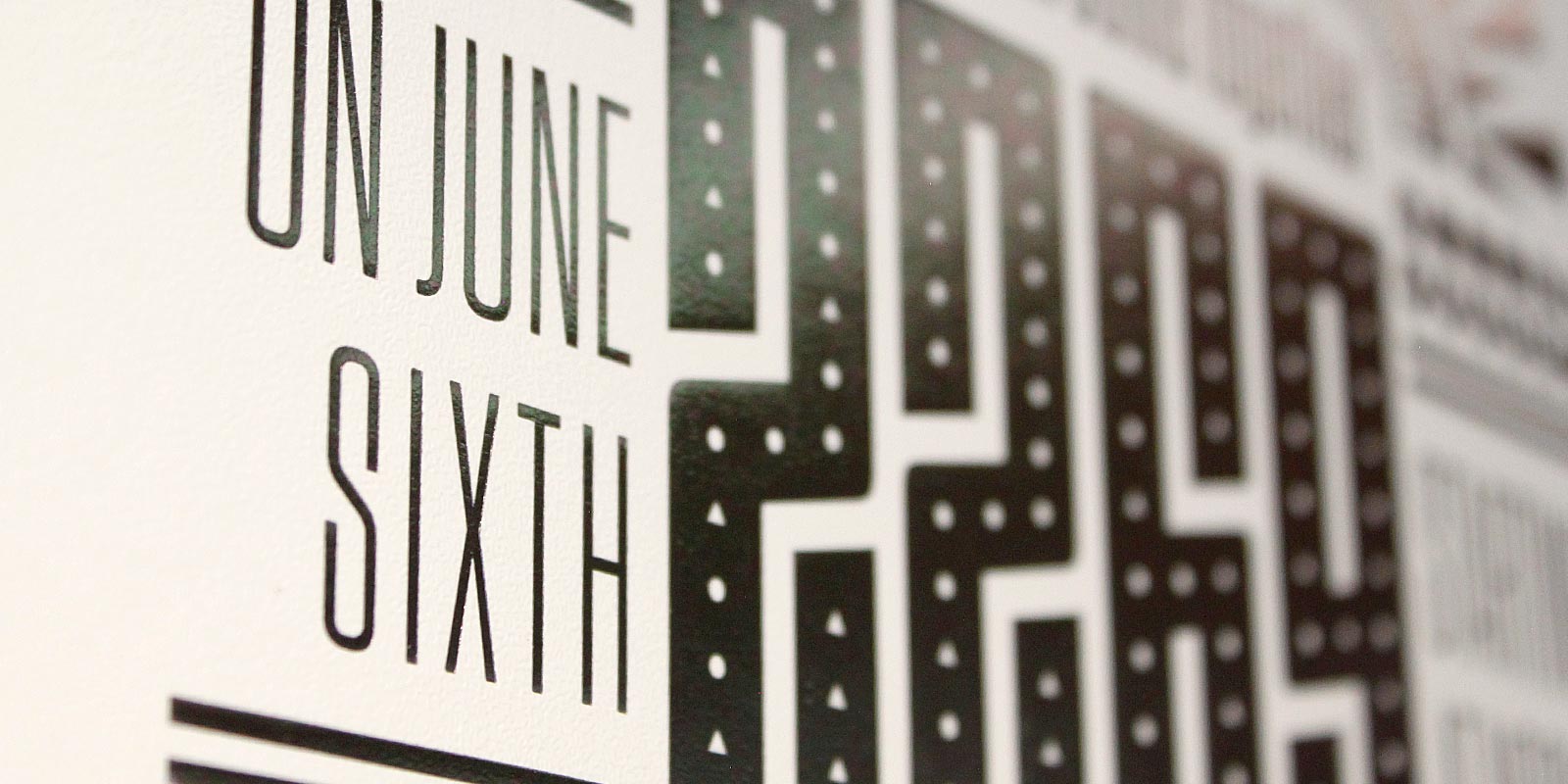 Be part of this epic, unfolding story…and invite your friends. Put it up. Keep it up. Pass it on. 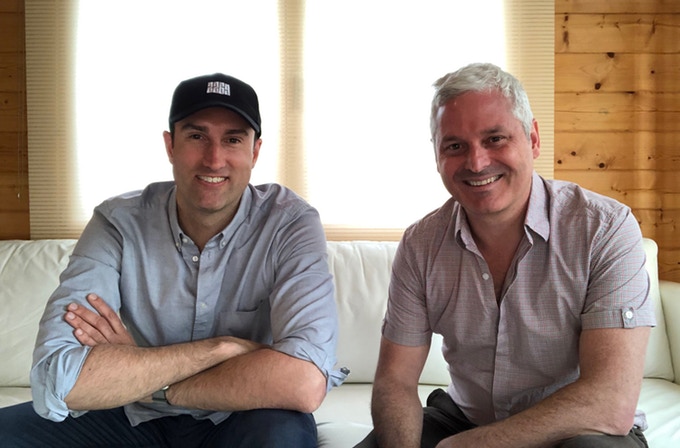 Peter Dean runs Kite where, in 2012 he painstakingly recreated the Victorian circus poster that inspired John Lennon and Paul McCartney to write the song Being for the Benefit of Mr Kite!. The following year, and with a little help from his friend Michael Ogden, he created the Time Traveller’s Invitation poster at the heart of Stephen Hawking’s famous experiment. In addition, Peter runs a creative agency in London.

Michael Ogden is an award-winning Creative Director. He has successfully developed original concepts across multiple platforms. Michael has directed a virtual reality experience now out in 130 arcades, co-authored 2DO Before I Die, a non-fiction book of ideas published in 9 languages, worked extensively with Pixar’s story team, created and co-hosted CrowdScene, a podcast about entrepreneurs, and led a creative concepts team at Sony PlayStation. 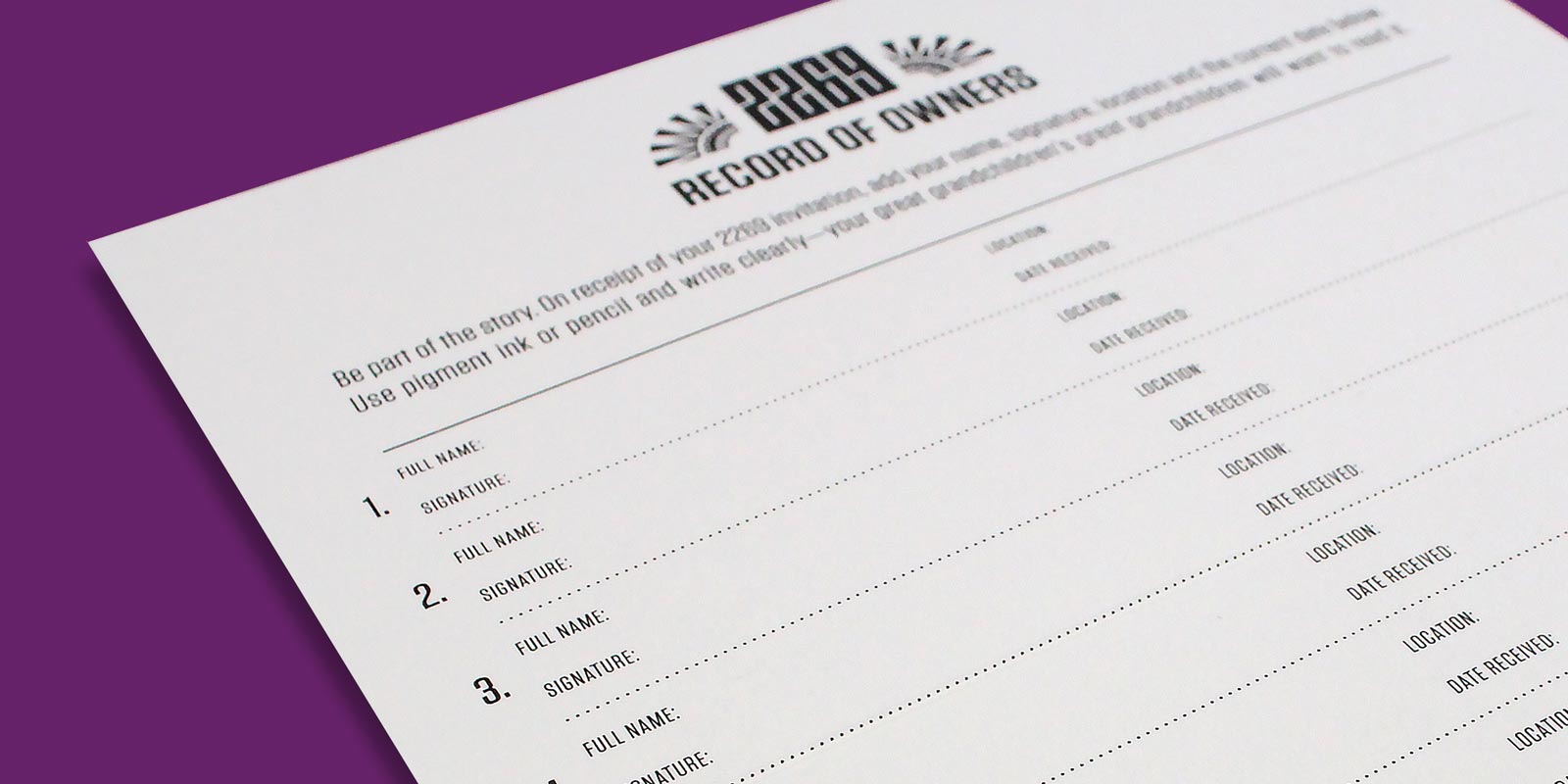 The 2269 project is just getting started. We have plans to launch more products as well as invitations in multiple languages, events and more besides. If you are a writer, translator, artist, filmmaker or photographer with some spare time and you’d like to get involved with the 2269 project, drop us a line here.

This is a brilliant, exciting and profound idea! I love it and wish you the best of success.